One of the first European maps of Asia. This map is based on the reports of the Portuguese, Arabs, and Marco Polo. The coast of China begins to emerge in recognizable form, although Japan is not shown yet. The outlines of the Indian subcontinent, between the Indus and the Ganges rivers begins to take a recognizable form, with “Zaylon” (Sri Lanka) correctly appearing as its own island. The Portuguese outpost of Goa and Calicut, the first place where Vasco da Gama landed in 1497, are depicted. Further to the east “Taprobana” (the name Ptolemy gave to Sri Lanka) is also designated as “Sumatra.”. On the adjacent Malay Peninsula is the important trading port of “Malaqua” (Malacca). Java is also portrayed, but is depicted as two separate islands. “Moloca” (The Moluccas), the Spice Islands that were a major point of contention between Spain and Portugal are shown. The resolution of the dispute was the official purpose of Magellan’s epic circumnavigation. The depiction of “Cathay” (China) is shown to be largely predicated on Venetian lore. 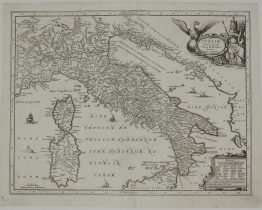 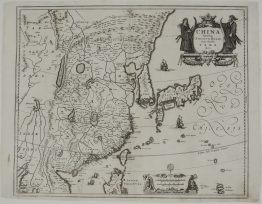 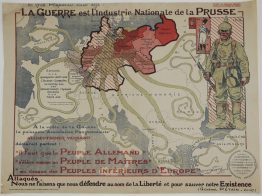 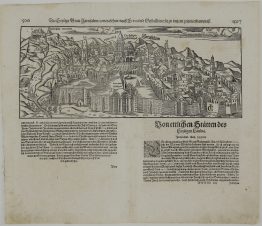 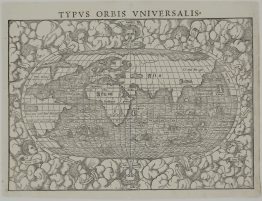 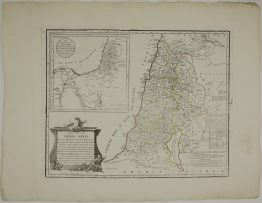 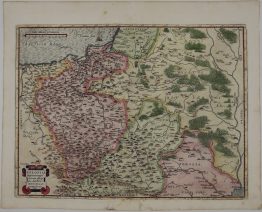