Title:                      “Hispaniae Novae Nova Descriptio”​
​
Description:
Nice small map covering the central part of western Mexico, on the Pacific coast. This work had several editions, some of them translated into other languages, until, in 1628, Jan Jansson published a new edition with maps engraved by Pieter van den Keere and Abraham Goos. This detailed map of Mexico or New Spain comes from that new edition of the Atlas Minor, in this case a French version of 1628.  A beautiful cartouche encloses the title in Latin and the scale in the upper right corner, where you can also see that Pieter van den Keere served as an engraver. French text on verso. Map comes from atlas “Atlas Minor Gerardi Mercatoris à I. Hondio plurimis aeneis tabulis auctus et illustratus…” published in Amsterdam.

Condition:
Good condition! In some parts slightly brownish paper.
​
This is an original antique map published in 1628 and NOT a modern copy or reprint! 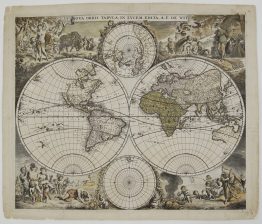 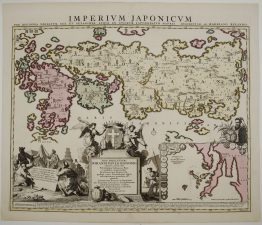 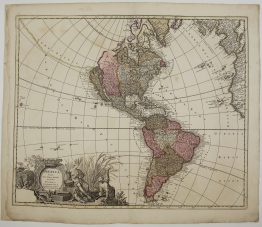 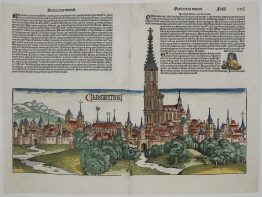 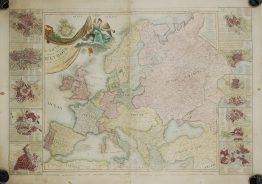 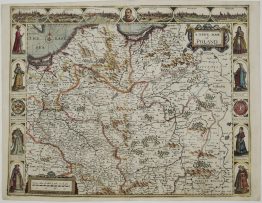