Description:
Detailed map of East Indies, extending from India to northern Australia, published by Nicolas Visscher. A decorative title cartouche, comprised of a carved stone block, surrounded by oriental figures, trade goods, birds and animals, is set against a backdrop of palm trees. The map shows Dutch discoveries in Australia, include: Carstensz in the Pera on Cape York 1623, Tasman’s second voyage on the northern Australian coast 1644 and those of van Colster in the Arnhem 1623. New Guinea is shown with an uncharted west coast and named Terra dos Papous. Comes from atlas “Atlas Minor sive Geographia Compendiosa” published in Amsterdam in 1682.

​This is an original antique map published in 1682 and NOT a modern copy or reprint! 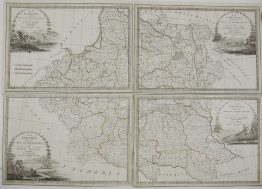 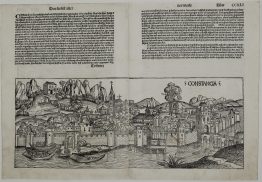 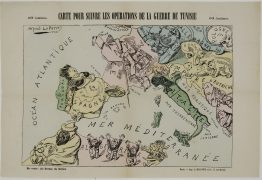 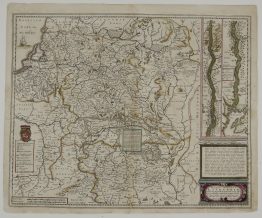 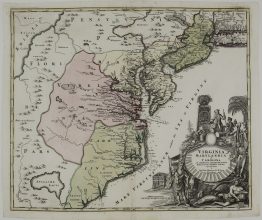 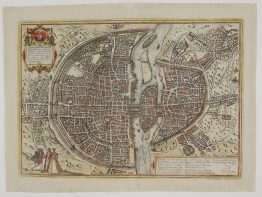 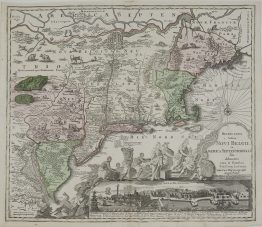 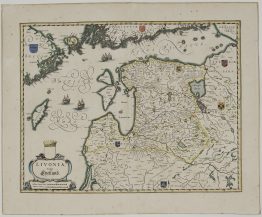 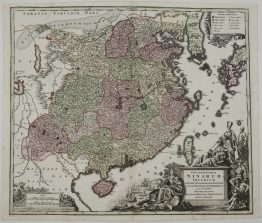 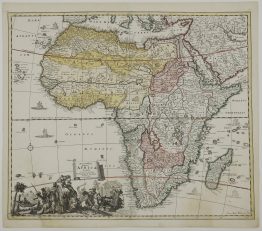