A rare propaganda poster map comparing Germany to a giant octopus threatening Europe.  A caption across the top of the map reads “Even in 1788, Mirabeau was saying that War is the National Industry of Prussia,” effectively serving as the map’s title. The map depicts Germany as a green octopus wearing a Pickelhaube, the traditional spiked helmet that had come to symbolize German militarism. It’s tentacles stretch throughout Europe, menacingly wrapped around England, France, Romania, Greece, and Italy. To the right, a series of three caricatures depict Prussian soldiers of 1715, 1815, and 1914, deriding them while expressing their alarming historical aggression. The last of these is the most vivid and threatening: a menacing ugly soldier brandishing a bloodstained bayonet. The red areas on this map mark the territory of Prussia, which had forcefully unified Germany after 1871. The solid red shows Prussia’s 1715 domain, and the compact red stripes highlight the areas annexed by Prussia between 1715 and 1815. The wide-set stripes show the additional land annexed or occupied by the new German Empire by 1914. Map dated! 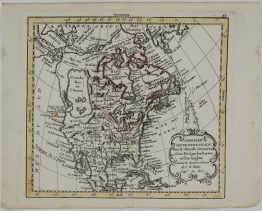 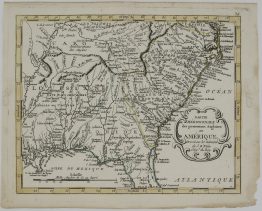 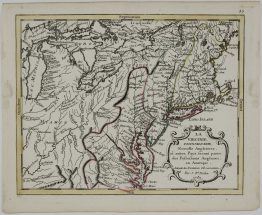 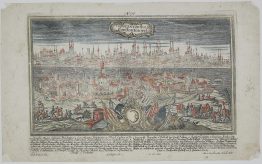 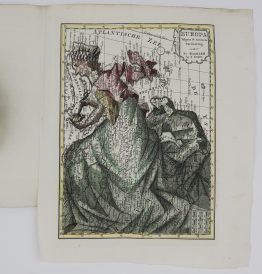 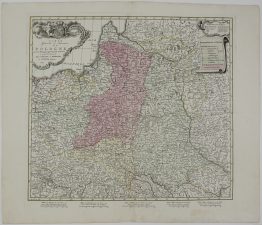 2,700 €
X
Brought to you by WisdmLabs: WordPress Development Experts