This is one of the most decorative seventeenth century maps of the African continent. The map is surrounded on three sides with vignettes of native peoples and nine principal cities: Tanger, Ceuta, Algir, Tunis, Alexandria, Kairo, Mozambique, Insel von Mosambique, Canaria. Much of the geographical information is still based on the Ptolemaic maps, with the Nile shown with its source in the Lakes Zaire and Zaflan. Also included are various other mythical lakes and rivers including the famous Lake Sachaf of Laurent Fries. Only coastal towns are named on the Cape, with the printing covering much of the unknown territory. The map is decorated with ships – seven in the Atlantic and two in the Indian Ocean (all with Dutch flags), sea monsters, a compass rose and exotic animals wandering all over the continent.

This is the third state of the map. Comes from the atlas “Toonneel des Aerdiicks, ofte nieuwe Atlas, …“, french text, published in Amsterdam between 1643-50.

This is an original antique map published circa 1643 and NOT a modern copy or reprint! 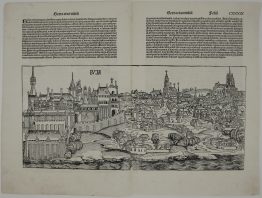 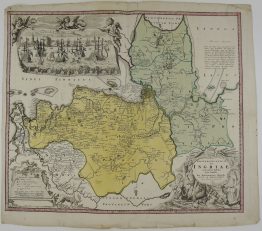 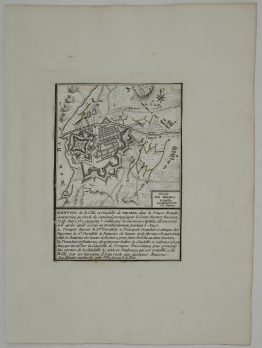 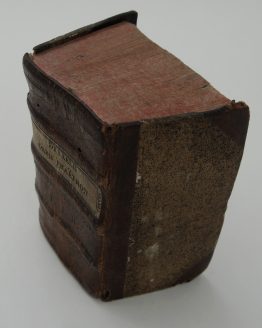 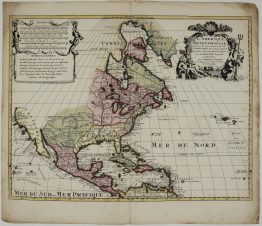 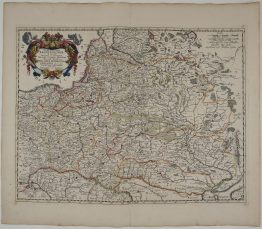