Rare issue by German publisher Jeremia Wolff of de l’Isle’s map of Africa which served as the model for European mapmakers and was frequently copied throughout the eighteenth century. Delisle’s last remaining major concession to Ptolemy is with the map’s east to west flow of the Niger River into the Atlantic, though the Niger source lake, Lacus Niger in west central Africa, is not presented as on previous maps of Africa. The west to east Nubia River, also shown in previous maps flowing eastward into the Nile, ceases to exist on this map. Delisle also gives the correct longitude for the Mediterranean Sea of 42°, thus correcting the width of the northern shape of Africa. He shows a vaguely engraved and unidentified lake, at about 5° S, not far inland from Zanzibar in East Africa with no rivers entering or exiting it. The cartouche is beautifully decorated with elephants and an ostrich being hunted by a man on horseback, while a native is wrestling with a crocodile.

This is an original antique map published in 1710 and NOT a modern copy or reprint! 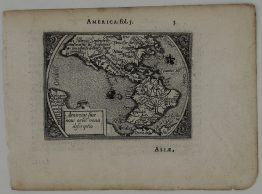 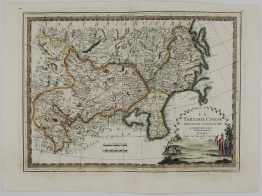 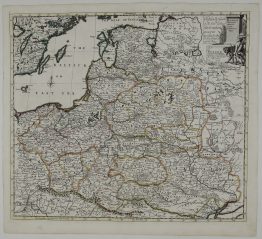 1719 – J. Senex – Poland and other the Countries belonging to the Crowne 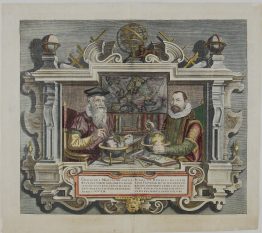 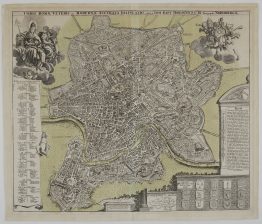 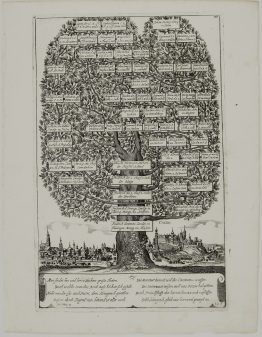 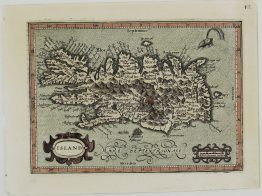 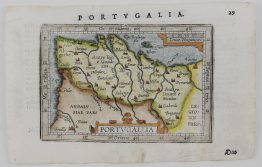 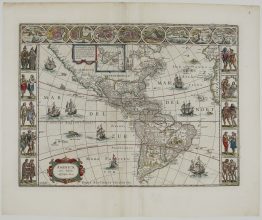